Film makers and fans unite to enjoy their worst nightmares on both the small and big screen. 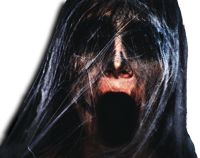 We are incubating and funding frightening horror films and garnering major fan support on a grass roots level for the following genres: 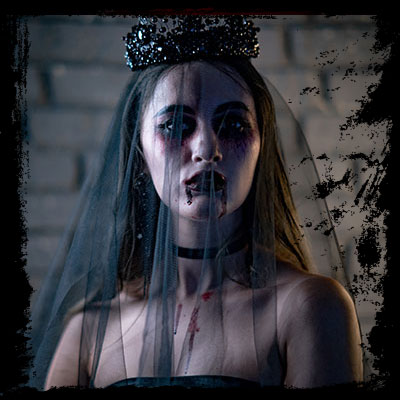 DRAMA: Story rich films that are captivating as they are shocking. 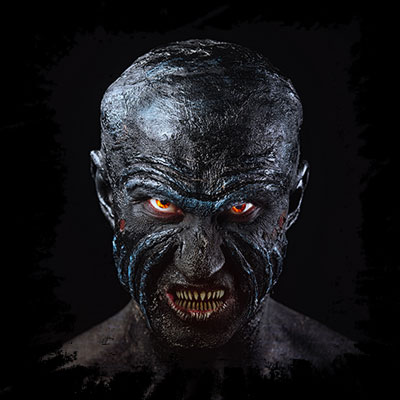 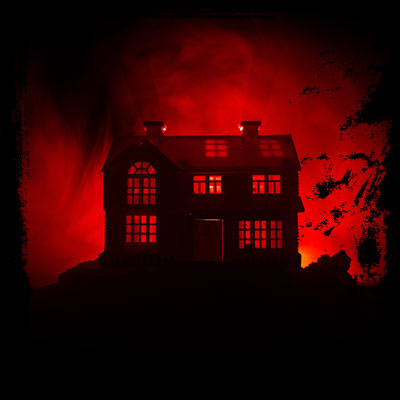 SUPERNATURAL: Ghosts and other enemies from the supernatural realm torment and pursue humans. 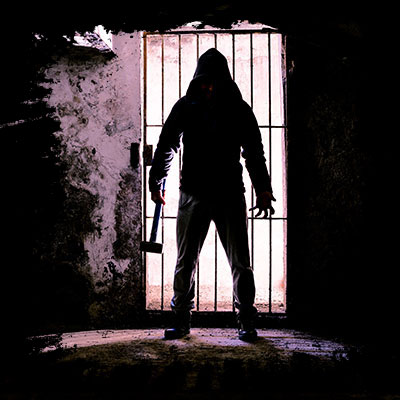 SLASHER: A killer stalks and murders his prey using one or more sadistic tools. 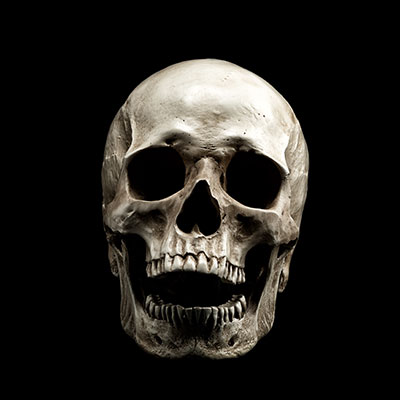 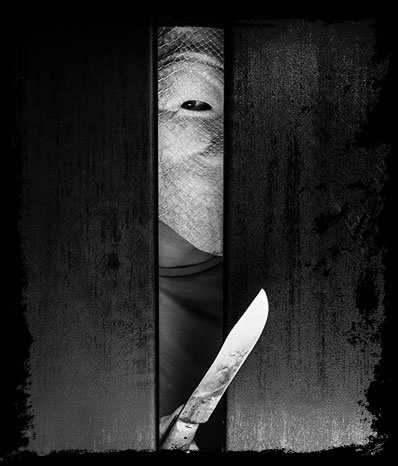 "Director's Cut": Own the rare extended version of the film with extra horrifying footage. 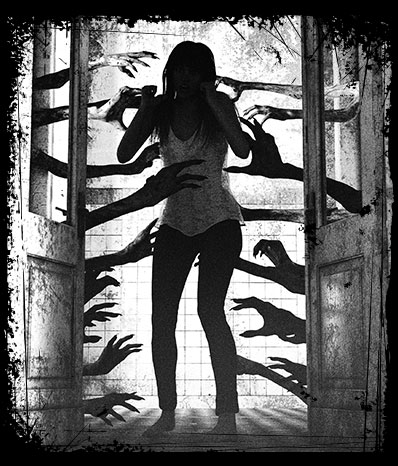 Side Chapters: A doorway into darker character chapters in the films. 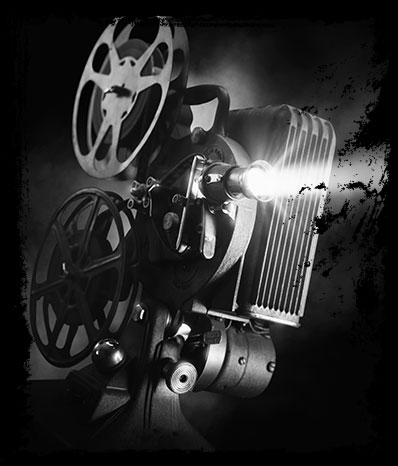 If you are an aspiring horror film maker, you can apply for the FEAR incubation fund with a chance to get your film into the FEAR Horror Hub and even expanded into a feature!

Apply for Funding
Turn your nightmares into reality!